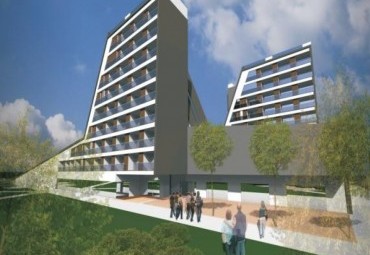 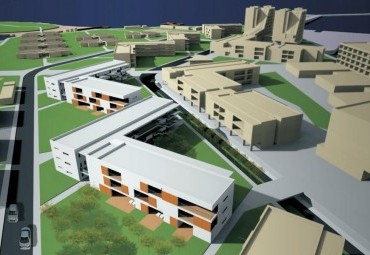 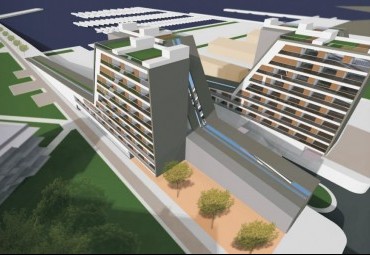 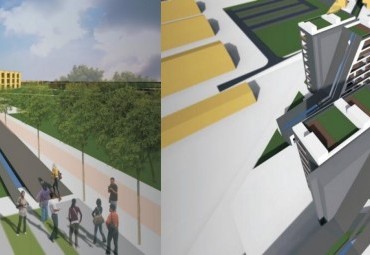 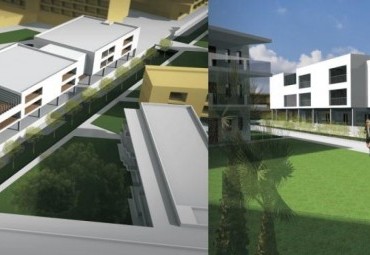 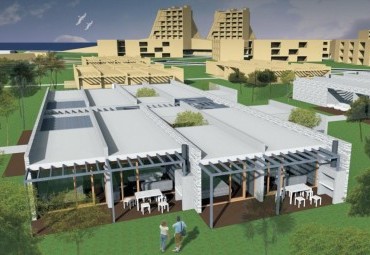 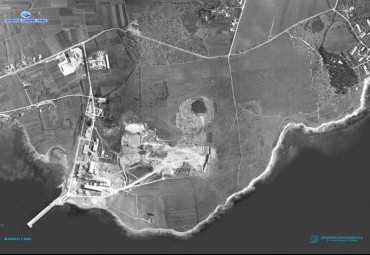 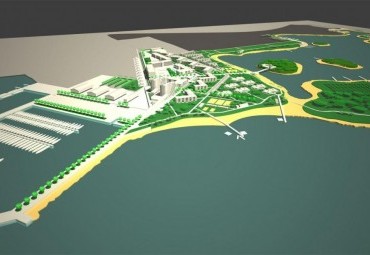 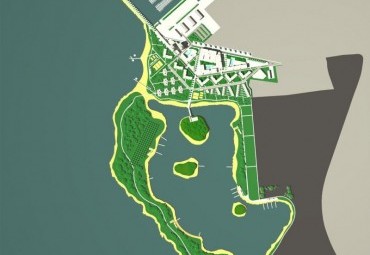 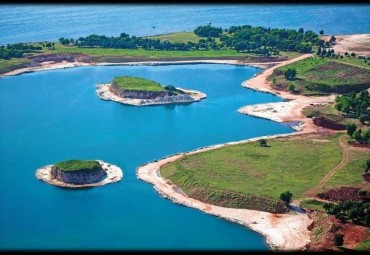 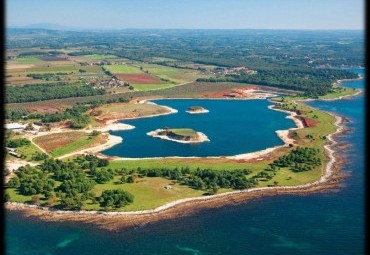 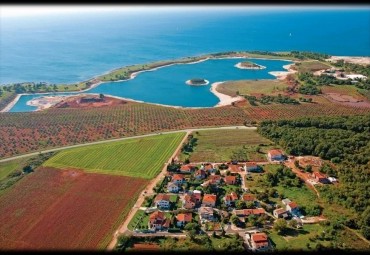 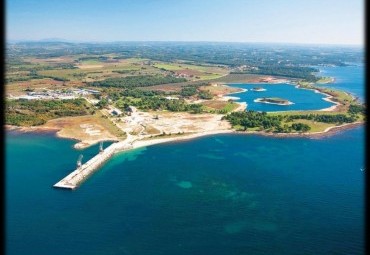 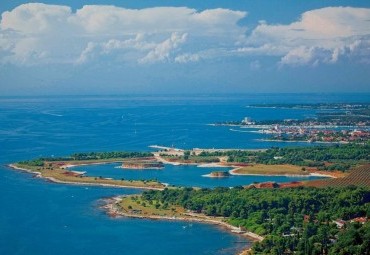 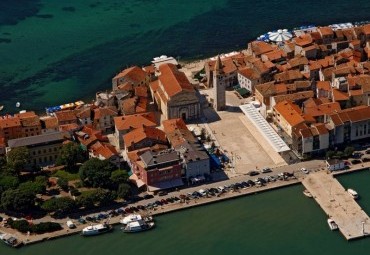 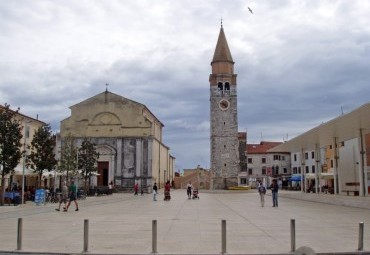 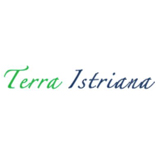 It is located in the extreme northwest of the Istrian peninsula, the southern portion of the town of Umag, on the location of the degraded and rehabilitated Cement Factory Umag that is 3 km away from the city center. The construction is planned in an isolated area of ​​tourism in the tourist area of ​​development - KRAVLJI RT-T2 - called TERRA ISTRIANA, building comprises of 15.10 ha.

• Umag is a picturesque Mediterranean town-port, Croatian doors to Europe, the first tourist destination you come across on arrival to the northern part of the Adriatic coast
• The road and air routes are well connected with major European cities / metropolises (and only 50 nautical miles away from the famous Venice!), and it is located in an attractive bay which is one of the most prestigious ACI marina with a blue flag. In addition to the marina, 10 more Umag beach are waving the internationally recognized symbol of high quality water, coast and beaches. The sea is crystal clear and suitable for swimming from May to October.
• The natural beauty, history and traditions of the old town of Umag and the surrounding areas of Istria, warm Mediterranean climate with plenty of sun during most of the year and high quality hotels, campsites, holiday resorts and bungalows make Umag an ideal place for vacation of the whole family. The attractiveness of the destination is enhanced by the all-year diversed wellness and sports offers, exceptionally esteemed authentic gastronomy, wine trails and olive oil. Umag is well known as the site of International ATP tournament which has been successfully held continuously since 1990. Play golf on the first Golf Championship golf course with 18-holes in Croatia.
• Umag has extremely interesting history since ancient times, it was discovered by Roman nobles who decided to appropriate it as their summer residence. The magnificence and splendor of those times is reflected today in the Venetian houses in the old part of Umag. Preserved parts of walls and towers, Renaissance and Baroque buildings and churches, among which the most famous are the parish church of the Assumption and St. Peregrine.

PROJECT DESCRIPTION
Project Name: TERRA ISTRIANA UMAG
• It is located in the extreme northwest of the Istrian peninsula, the southern portion of the town of Umag, on the location of the degraded and rehabilitated Cement Factory Umag that is 3 km away from the city center.
• The construction is planned in an isolated area of ​​tourism in the tourist area of ​​development - KRAVLJI RT-T2 - called TERRA ISTRIANA, building comprises of 15.10 ha for 2270 beds in k.č.3416; 3417; 3418/1 and 2 SC Umag and Marine UMAG-KRAVLJI RT to 200 berths and recreational zone of approximately 100 ha.
• The planned intervention is based on the valid physical planning documents: Spatial Plan of the County of Istria ("Official Gazette" Istria County Nos. 2/02 and 1/05) and the Spatial Plan of the City of Umag (Official Gazette of the City of Umag 3/04 9/04 correction) , and its alignment with the Regulation on the Protected Coastal Areas (Official Gazette of the City of Umag 6/06) as well as amend the Spatial Plan as-Decision of 21/07/2008., and the final decisions of the City Council of 15/07 / 2010 for the implementation of targeted amendments to the physical plan and urban design plan "Terra Istriana" Official Gazette of the City of Umag no. 07/10
• There is a rural village with villas is planned, which will occupy about 15 acres and the remaining 100 hectares will be following facilities: beach, boutiques, diverse centers with their offer in the modern tourism and the marina with 200 berths will be able to accept the largest mega yachts.
• During their stay the guests can enjoy as consumers of health food, but also as participants in fishing, preparing fish, olive harvest, etc. with existing animal park full of deer, roe deer, mouflon, sheep, goats and donkeys.

INFRASTRUCTURE
-Terra Istriana is fully equipped with infrastructure
-According to the valid building permit there was made a degradation of all buildings that were in the function of the TCU and the other with all the infrastructure already calculated and paid by municipal contribution from ruined building bulk area of 217 759 m3
TRAFFIC
- The existing transport network within the area of Terra Istriana is still clearly sufficient for the degree of road infrastructure in terms of quality
- The existing transport network relies on the unclassified road that connects the county road 5002 Limit RC-Umag-Novigrad-Porec (5002) and at a distance of 27 km connects to the existing European motorway A-1 and A-GB 4 ITA.