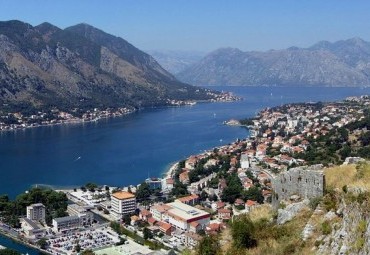 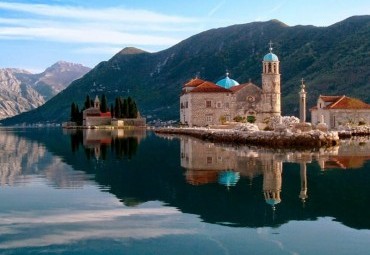 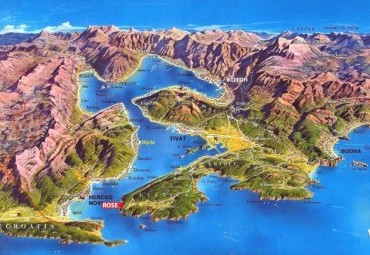 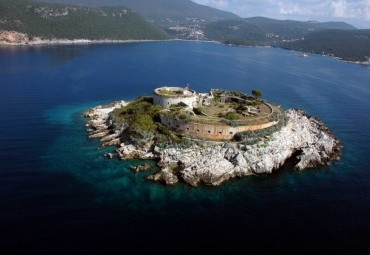 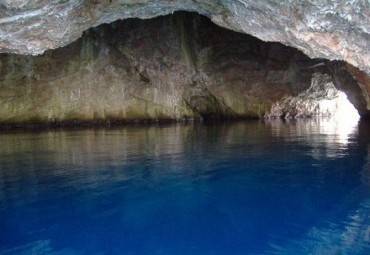 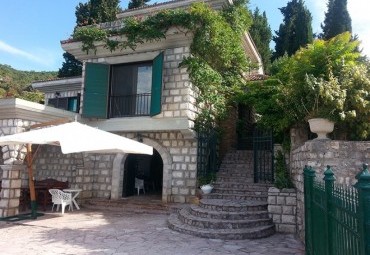 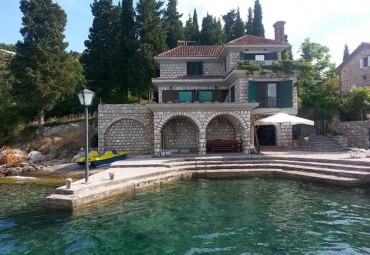 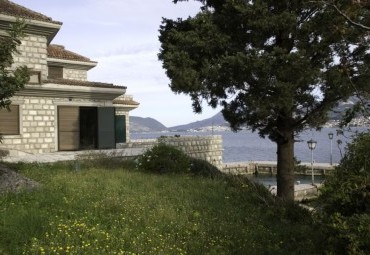 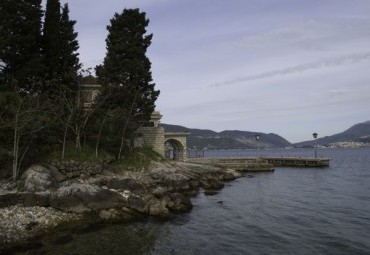 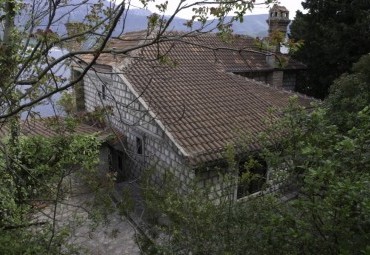 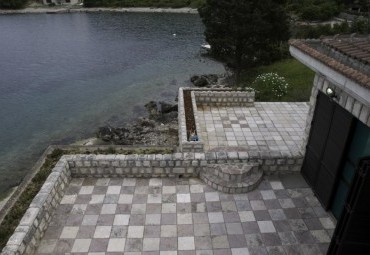 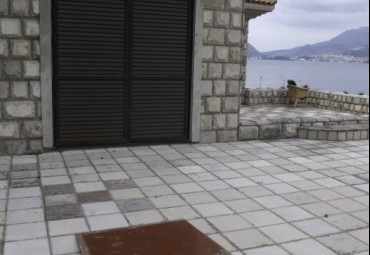 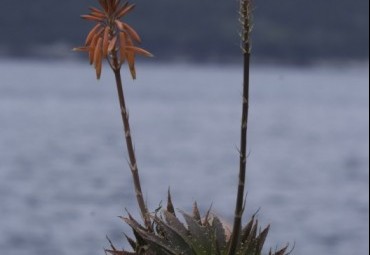 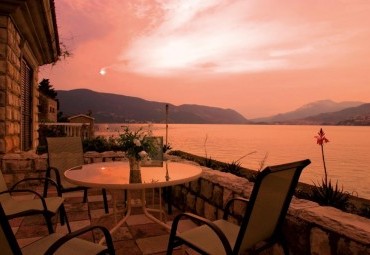 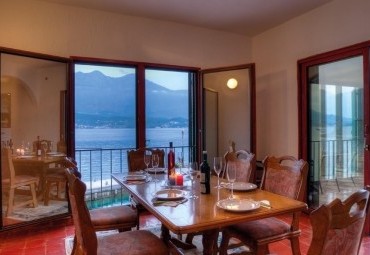 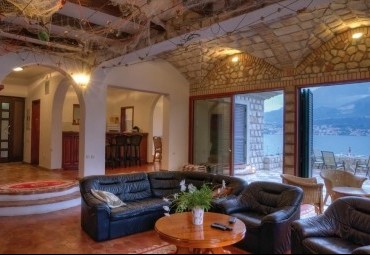 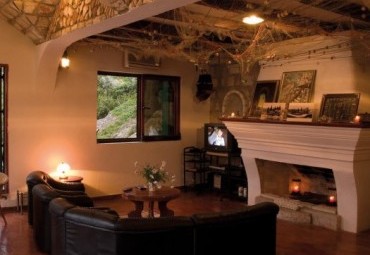 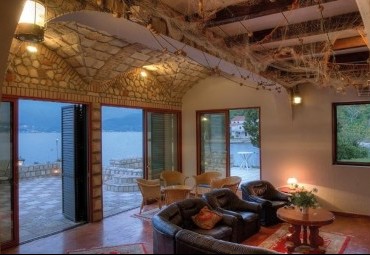 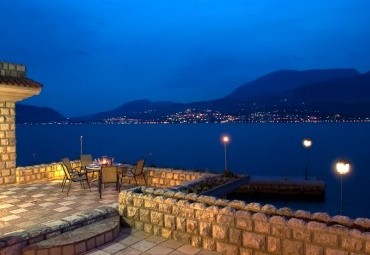 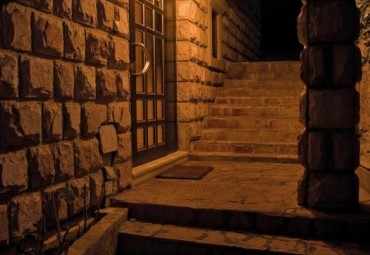 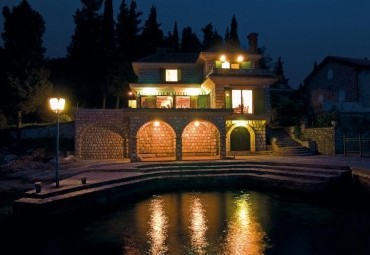 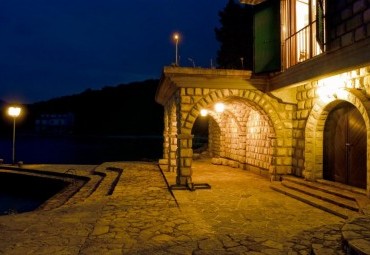 Russian business club aims to provide Russian investors who want to invest in the Western Balkans the complete information support in the form of finding the right projects for investment, real estate, land plots for construction, etc.

Villa with a pier - an opportunity that is offered once in 10 years!

The house consists of 4 bedrooms, a living room, a kitchen and a dining room. Two bedrooms have their own bathrooms, they are located on the ground floor, one of these rooms has its own balcony. In the other two rooms there is a shared bathroom. There is also a separate toilet for guests. From the living room and the dining room one can go out onto the large terrace.

At the bottom of the house, on the beach, there is a tavern with a fireplace and a pantry. The house has its own pier, with the possibility of mooring three motor boats. The area of ​​the house is about 360 m², and the land on which the house is located has an area of ​​500 m². Near the house, on the same site, there is also a small house for servants or guards - about 30 m². Both objects are registered. The house has two tanks with a capacity of 120 m³.

Along the house there is a plot of approximately 800 m², where, according to the new plan, three 170 m2 buildings can be built, and instead of a small house - a building of 150 m².